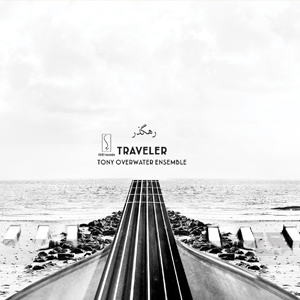 This album is the soundtrack to the 8-episode IKON documentary series ‘Om de Oude Wereldzee’ (‘Around the AncientWorld Sea’) based on the travels of Dutch politician Abraham- Kuyper. The documentary filmmakers Hans Hermans and Martin Maat asked bass player and composer Tony Overwater towrite and record the music for this series. He selected some of the finest musicians from Greece, Palestine, Germany and – the Netherlands, each with a specialism in either Balkan, Ot toman, Arabic, Greek or Western music. The compositions form together a musical interpretation of the trip Abraham – Kuyper made in 1905, with pure and hybrid shapes of the passionate Rumanian gypsy music and the music of Middle East,North Africa, Andalusia, Italy and Greece. The combination of oriental instruments like the ud and framedrum with the harmonium, a typically Dutch Bible Belt instrument, and the 18th century fortepiano and 17th century violone creates aunique palette of sounds never heard before.